What does it mean to be LGBT? 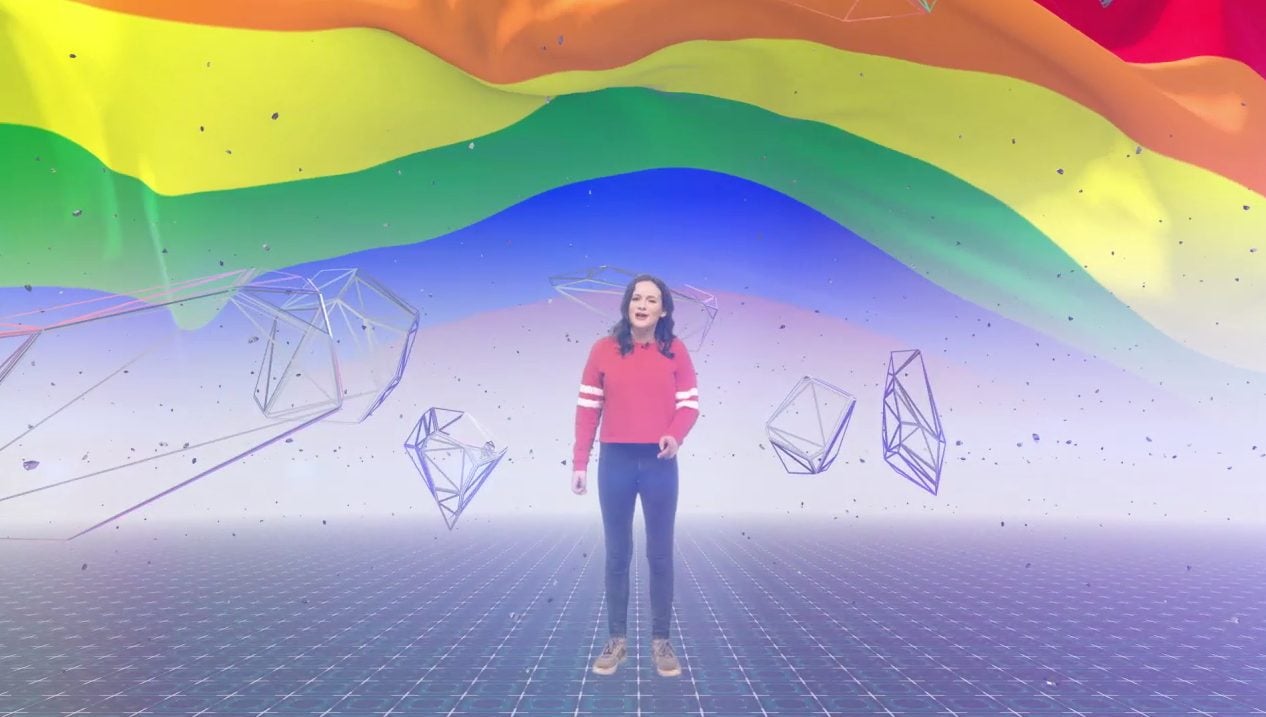 Sky Kids FYI presenter Ella discovers what it means to LGBT. She finds out the history of the Pride movement, which campaigns for people to have equal rights, whatever their background.

You’ve probably seen the rainbow flag before. The idea behind it is that we are all different and that’s what makes us amazing. Pride events are a chance for people from all sorts of identities to celebrate their differences and campaign for equal rights. they belive that no one should call you names or be horrible to you just because of who you are.

The flag has become a symbol of what is known as the LGBT movement.

What does LGBT stand for, and what does it mean?

LGBT stands for Lesbian, Gay, Bisexual and Transgender, and sometimes other letter are added on to represent different groups of people. Lesbians are women who are attracted to other women, while gay men are attracted to other men, and bisexuals like both sexes. To be transgender is to feel like you were born into the wrong body. For example, you may have been born with male body parts, but inside you feel certain you are a female.

The thing to remember is that there are lots of different kinds of families, for example, some of your mates may have two mums or two dads – it really doesn’t matter.

Unfortunately it’s been a long and bumpy road for LGBT people to have the rights as everyone else. even today there are people who find it difficult to accept and respect people who fall in love with someone from the same sex – even though it’s been going on since the human race began.

In fact, in some countries, it’s still considered illegal to be in a same-sex relationship, and being gay can be punished with a long prison sentence, or even death.

What is the situation in the UK?

Here in the UK, it’s only in recent years that same sex couples have been given the same rights as male and female couples. It means that LGBT couples can now get married and adopt children, just like anyone else – although some religious groups remain opposed to this.

LGBT rights have come a long way over the past 50 years, but hate crime – where someone is abused or assaulted just because of who they are – does still happen. The police say the number of incidents they dealt with last year went up to 16, 824. Because of that, some LGBT choose to keep it a secret that they’re attracted to people of the same sex. In football, for example, there are currently no premier league players who are openly gay.

That’s why flying the rainbow flag is as important as ever for so many people. It’s a reminder that it’s fine to be whoever we want to be.