Home » FN Education TV » I Don't Get It » Endangered animals: can we save them?

Endangered animals: can we save them? 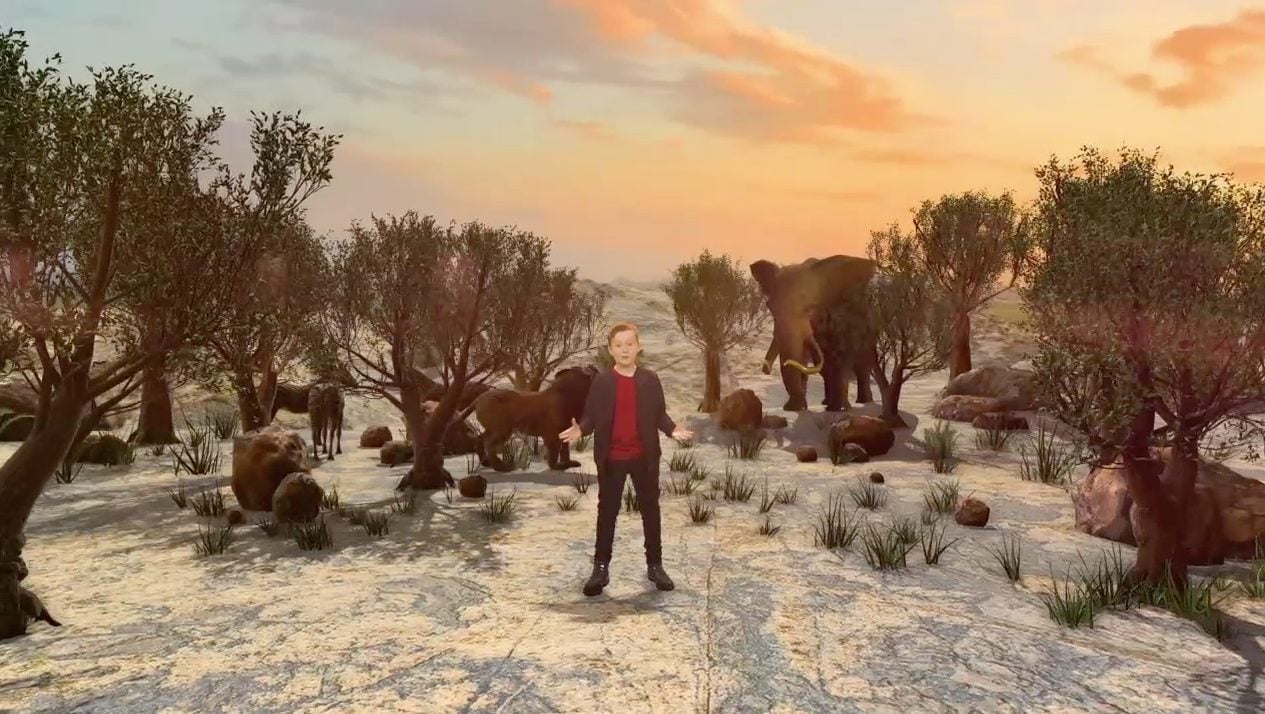 Sky Kids FYI presenter Braydon explores why so many of the world’s animals are on the brink of extinction. As the human population continues to grow, what can we do to help wildlife survive?

The world is home to some of the most awesome creatures on Earth, but sadly many wild animal populations are disappearing at an alarming rate.

Why is this happening?

One hundred years 1.8 billion people lived on our planet. Today it is 7.8 billion – that’s a lot of people. It means there’s far less space for wild animals, like African lions, for example.A century ago there were as many as 200,000, but now, the number could be as low as 23,000.

Biologist and wildlife TV presenter Patrick Aryee explains why population growth is such a problem. “We as humans have forced lions into smaller and smaller territories, and we have moved into their natural habitat. The result of that is the inevitable conflict between wildlife and people. The locals are just trying to preserve their livelihood, but with lions on the loose that can take their cattle and even people, they are often forced into killing these majestic creatures.”

Another big threat is from poaching, which has an impact on animals like rhinos, tigers and elephants. every year about 20,000 African elephants are killed by poachers – that’s an average of 55 a day. What makes them such a target are their valuable tusks, made from a very strong natural material called ivory. Just one tusk can be worth thousands of pounds because the ivory is often carved into expensive ornaments. Rhino horns are also extremely valuable, crushed into a powder that’s used in traditional medicines in countries like Vietnam and China.

Trading rhino horns and ivory tusks has been banned for decades, so how do they still end up being sold? Patrick says: “Ivory and rhino horn are worth so much that criminal gangs find new ways to smuggle them across a border. And while many countries have banned their sale, they’re often available under the counter, illegally, and many authorities often turn a blind eye.

Humans are also chopping down rainforests at an alarming rate, leaving animals like orangutans close to dying out completely. And we’re even causing our climate to heat up, threatening polar bears who live on the melting ice caps, and elephants, who struggle to cope as droughts get worse because they need a lot of fresh water to survive.

What can we do about it?

Luckily, there are some simple things that we can do to protect wildlife. The first thing is to check what you’re eating – see if it’s got palm oil in it. Palm oil is used in stuff like biscuits, ice cream, bread and sausage rolls. They are all really tasty, but it’s one of the big reasons rainforests are being destroyed, making way for huge palm oil plantations. It doesn’t mean you have to stop eating biscuits, but look for products that use sustainable palm oil, grown in ways that do not harm the rainforest.

Patrick: “Understanding how buying the food we eat impacts the animals in the wild is a great start, because only then can we start to change our habits, and the products that we buy. Another one is avoiding single use plastics. It’s dangerous not only to birds, but also to ocean wildlife. And the final thing you can do is to team up with your friends and family, and campaign for governments to take more action in the fight against the global climate crisis. Your voice is the most powerful tool when it comes to saving our planet.”