Home » FN Education TV » I Don't Get It » Do children have rights?

Do children have rights? 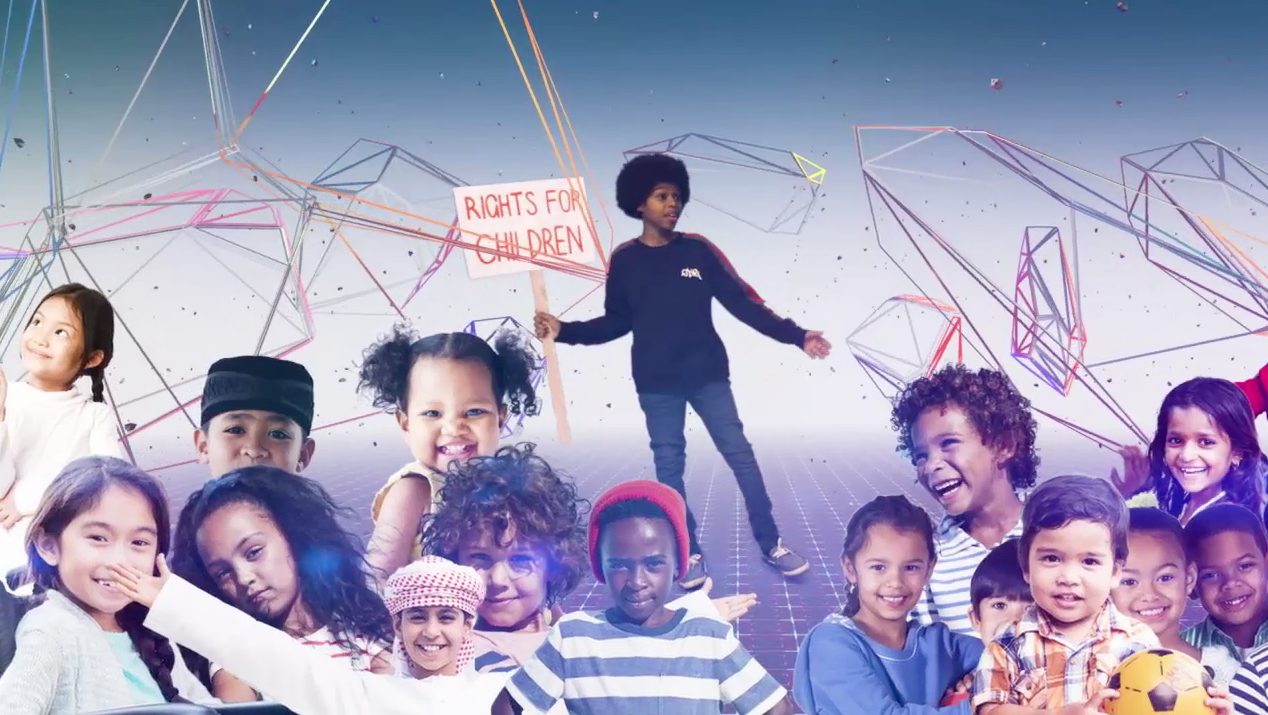 More than 30 years ago world leaders signed up to a set of promises, giving children basic rights. Sky Kids FYI presenter Xavier discovers whether the agreement has made any difference to the lives of children around the world.

There are 2.3 billion kids of all kinds on Planet Earth when you think about it: children with disabilities, with different faiths, different cultures and children born into wealth, poverty and even war. And back in 1989, something incredible happened, with the fact that nearly every country in the world signed up to a set of promises.

World leaders promised they would give us all a fair start in life by: keeping us safe, giving us access to healthcare and education, and helping us grow up in a world where everyone respected our beliefs, cultures and needs – a world free from discrimination. All in all there were 54 things that world leaders agreed, and they were written down in a historic treaty called The United Nations Convention On The Rights Of The Child.

What has the convention achieved?

The convention has inspired many countries to change their laws to improve the lives of children. For example, 12.5 million children didn’t live past the age of five, mainly because of poor healthcare. But the most recent figures show that the number has been cut to 5.3 million, which means children are living longer. And though it’s still a really big problem, the number of children not getting enough health food has nearly halved.

Does that mean everything is alright now?

No! Not enough people know about our rights, and there are still loads of things that need to be improved. One in 4 children still have very limited access to clean water, and 1 in 5 still don’t go to school – that 262 million kids not getting a proper education.

And it’s a particular problem for girls. At the age of 15, Malala Yousafzai from Pakistan, was shot by a group called the Taliban, just because she had been campaigning for her right to an education, and the Taliban didn’t agree that girls should go to school. Luckily she made a full recovery and went on to win a place at Oxford University and a Nobel Peace Prize.

In addition one out of every five girls a re married before their 18th birthday – that’s 12 million girls a year. And very often they have no say in whether it’s what they want. In some countries, girls as young as nine have been forced into marriage. Also an estimated quarter of a million children have been recruited as soldiers to fight in conflicts.

And there’s still just one country that hasn’t made the convention one of their laws – the USA. Although the USA help create the convention, there are still some people in the country who don’t want it to become law. they say it’s not needed, and parents should be allowed to decide for themselves how their children are brought up.

Now, 30 years on from world leaders agreeing to protect our rights, we need to continue making sure the stick to their promises. when we see adults failing us, we’ve got to make a stand and tell them. As Greta Thunberg says: “We will not let you get away with this. Right here, right now is where we draw the line. The world is waking up and change is coming, whether you like it or not.”

Go, Greta! Us children have rights – and that’s official.