Home » FN Education TV » I Don't Get It » Child labour: why are some kids forced to work?

Child labour: why are some kids forced to work? 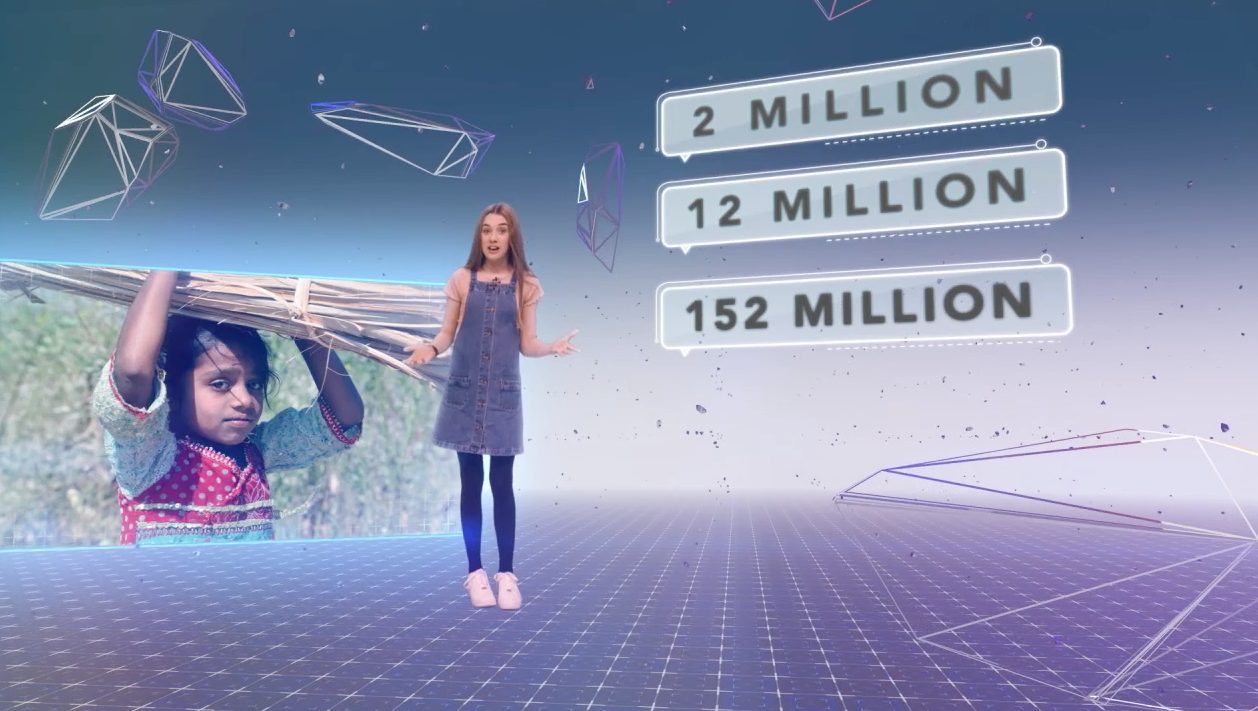 Sky Kids FYI presenter Ruby finds out why millions of children around the world are forced into work from an early age, sometimes in very dangerous jobs. What can be done to protect these children and help them grow up in a safe environment?

Here in the UK, most of us don’t get a full time job until we leave school or university. But you might be surprised to find out how many kids around the world are forced to work – and nearly half of them are under 12.

They are victims of what is called child labour, where children have to work long hours for little or no money, sometimes in extremely dangerous jobs. It means they’re not able to go to school, and the work can often be damaging to their health.

We found out that nearly half of child labour goes on in Africa, but it’s also a big problem in Asia. Countries where child labour is common include Bangladesh, India, Nepal and the Democratic Republic of the Congo. They are all poor countries where families struggle to make enough money, so they have to get their children to work to be able to survive.

What are kids made to do?

The most common job where child labour is used is working on farms. Often these are small family farms where children have to help their parents by picking the crops. But other jobs can include working factories, doing things like making phones, working on building sites, or at home, working as a maid or a servant.

One of the most dangerous jobs is working in mines – about a million children are forced to do so, in terrible conditions. At some mines in Africa, children as young as four look for a rare metal called cobalt, which is used in batteries for smartphones and laptops. Just breathing in the dust from cobalt mining can cause long term health problems – some gets get injured and even die.

the really upsetting thing is that some products we buy have used child labour at some point in their manufacturing, and we don’t even realise it. this includes some of the food we eat, some of the clothes we wear and some of the gadgets we use every day.

What can be done about it?

World leaders have promised to end child labour by the year 2025, but many people think it’s unrealistic. Obviously if we stop buying things that use child labour then that would soon put a stop to the problem. But in reality, it’s just about impossible to find out which products have been made using child labour, and which ones haven’t – sometimes the companies making these product don’t know exactly how they’ve been made.

Probably the most important thing to do to help tackle is to ease poverty in countries where child labour is a big worry. So one thing we can do to help is to support charities that are working to get children in poorer countries into schools. If they get an education, kids will be able to get better jobs when they leave school, and that will help break the cycle of poverty.