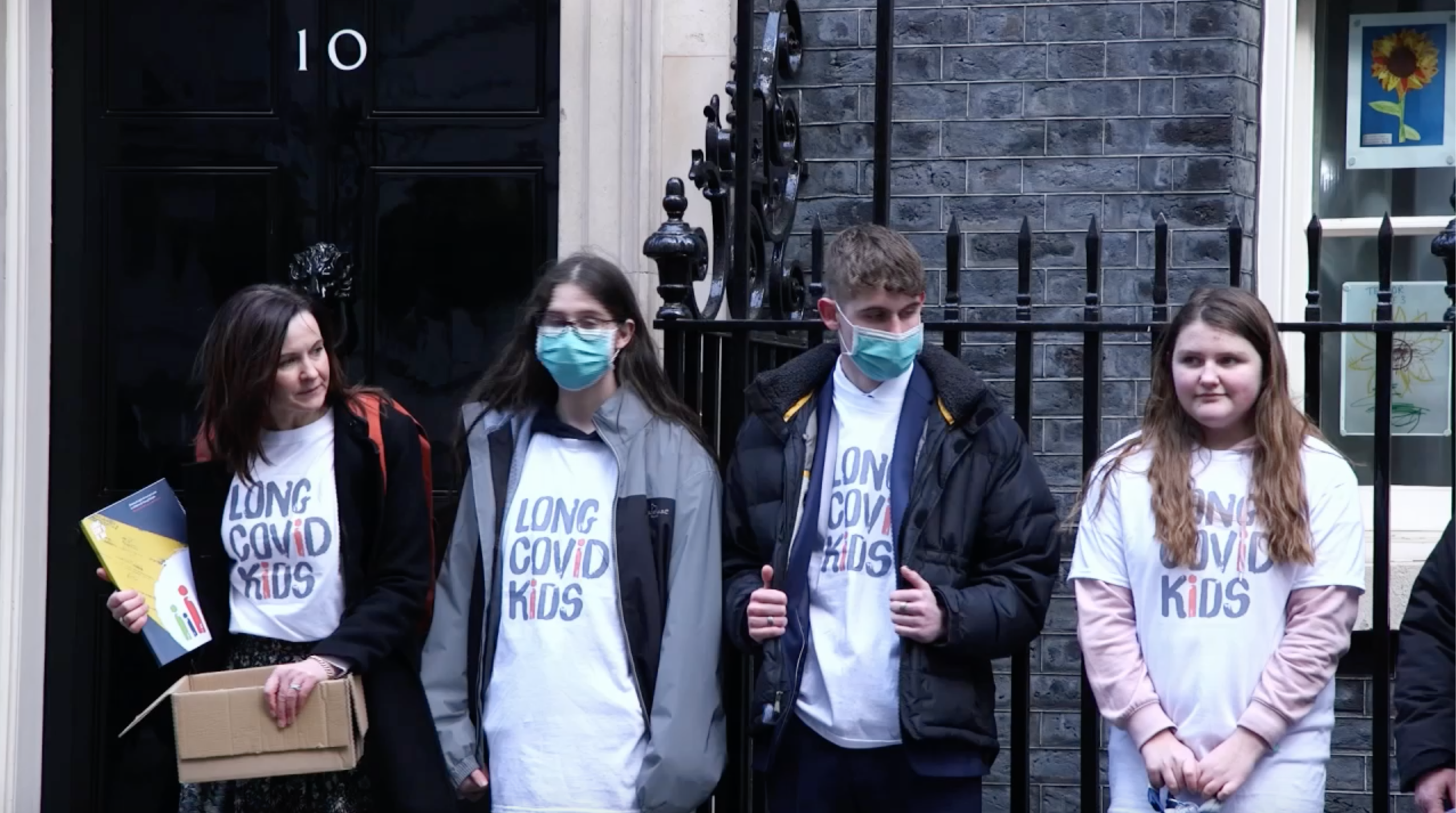 Link
This week on FYI, more of us are suffering from long covid, we speak to the children who are taking their appeals for help directly to the Prime Minister. And in a special report, we hear from victims of bullying who say it’s time to speak out. Plus Braydon pays a surprise visit to a school’s FYI News Club to tackle the Fake News surrounding the war in Ukraine.
Next week on FYI, as the war in Ukraine continues, we’ll be bringing you a special edition of FYI on our investigation into Europe’s refugee crisis and the Escape from Ukraine.

Calling all young journalists! This is your chance to report for First News and our friends at the Sky Kids weekly news show, FYI. Individuals, classes and even an entire school can join the First News and FYI News Club.

News Club members are invited to send us an idea for a story they are passionate about. You can also have your say on the big issues that affect you. We might ask you to make a report yourself to be featured in First News and on FYI and we might even come to you to help you film and write up your story.

The News Club is all about giving more of you a chance to have your say in First News and on FYI.

News Clubs in schools are also provided with classroom resources for teachers to help create debate and understand that week’s news. See below for this weeks resources.

The FYI News Club Chat discussion question resource supports your students to discuss the news items presented in the show.