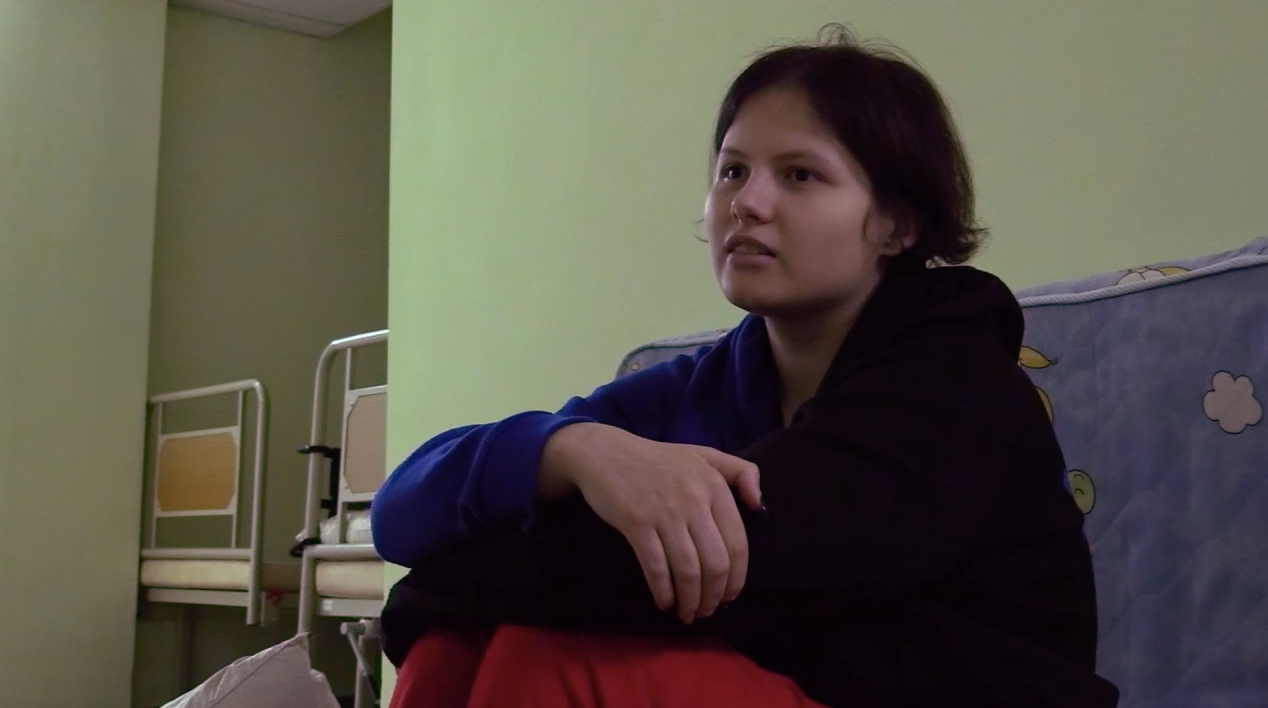 This week on FYI: For Your Info, the award-winning weekly news show from Sky Kids, as the war in Ukraine continues, we hear from a teenage cancer patient who was trapped in a hospital in the capital city, Kyiv. And, we meet Ukrainian children who live in the UK that are helping refugees. Plus, we investigate why children in Russia are being told there isn’t a war.

Next week on FYI, we’ll be hearing from children in Poland who are helping Ukrainian refugees fleeing the war in their country. We also hear from a Ukrainian family who have made it to the UK.