What Makes a Reliable News Source?

THERE are lots of places that a paper or website can get its information from. The more sources that a journalist has, the more chance they have of getting a good story. That’s one of the golden rules of good journalism. 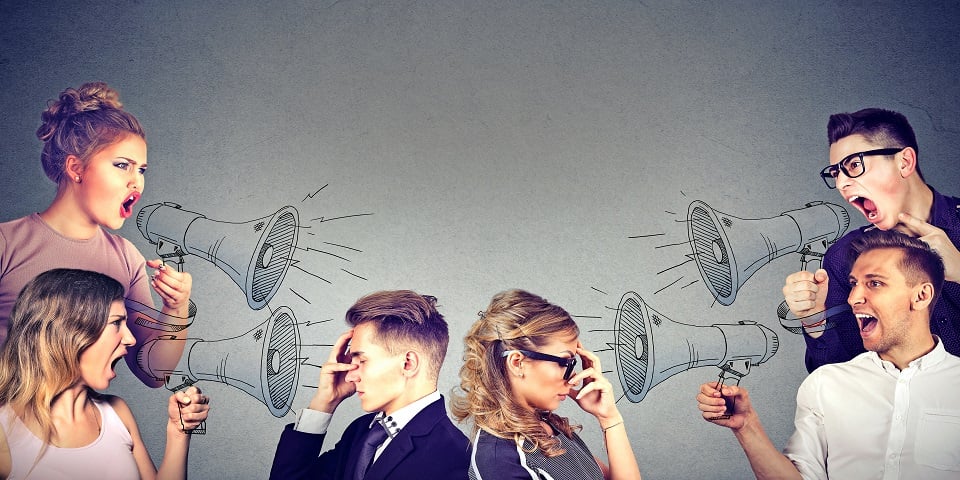 What makes a source reliable and credible?

If a source is direct, clear and can be verified, it can generally be classed as a credible one. Here are some examples…

A press conference, for example, would be classed as a credible source, because it can be accounted for by others and provides clear-cut information that journalists can relay straight to the public. Press conferences can be called for all sorts of things – from new Government initiatives to movie announcements. Many of the stories your pupils read in the sport pages of our newspaper will have come from a press conference, as it’s the one time where the players and manager can’t avoid the press!

Institutions and organisations can also be great, reliable sources of news, especially for a subject like science, for instance. You’ll notice that our journalists frequently quote universities and research organisations on our Science page; these organisations often send out press releases with details of new discoveries. Journalists can sign up to early warnings of upcoming stories in important journals like Nature, Science and The Lancet.

Social media shouldn’t always be deemed as an unreliable news source, as in recent years, sites like Twitter, Instagram and Facebook have become direct links to celebrities and people of interest. Celebrities, in particular, who don’t often talk to the media will post things that newspaper readers will be interested in. Social media also allows stories to be heard that in the past wouldn’t have got outside a small group of friends or family.

Most unreliable news content is immediately dubbed ‘fake news’ these days. But while some fake news stories are totally made up, others might only have certain elements that aren’t true. It’s also possible that some ‘fake news’ articles aren’t deliberately fakes. It could be that the writer has used a sourced they didn’t know was unreliable, or genuinely believes that what they are writing is true.

Sources, too, can easily make mistakes and those mistakes are sometimes innocent ones; a source’s memory could be playing up or they heard something incorrectly, or possible their information is out of date, for example.

All journalists, of course, have to be wary in case their news source is deliberately passing them false information to report to others. It’s possible that the source could be trying to make someone look bad by releasing a negative story about them, or they could even simply be making it all up for fun. Lots of pranksters have fooled the media over the years by concocting crazy tales and faking evidence, just to see if they can get their silly stories in print. There are endless examples of journalists embarrassing themselves by writing up a news story that they saw on another website, without realising that the article was a joke in the first place.

Buzzwords populating search engines right now are of course ‘fake news’, ‘junk science’, ‘state sponsored news’ and ‘hate news’. It’s of course important to know what you’re actually reading and always take a moment to consider the validity of a news piece that raises an eyebrow, but it’s just as important to remember that not all news falls into any of these categories; there is good news written by good journalists out there.

Learn how to spot the warning signs of a news story that might be leading you or your pupils astray. Read our Nine Tips for spotting Fake News.