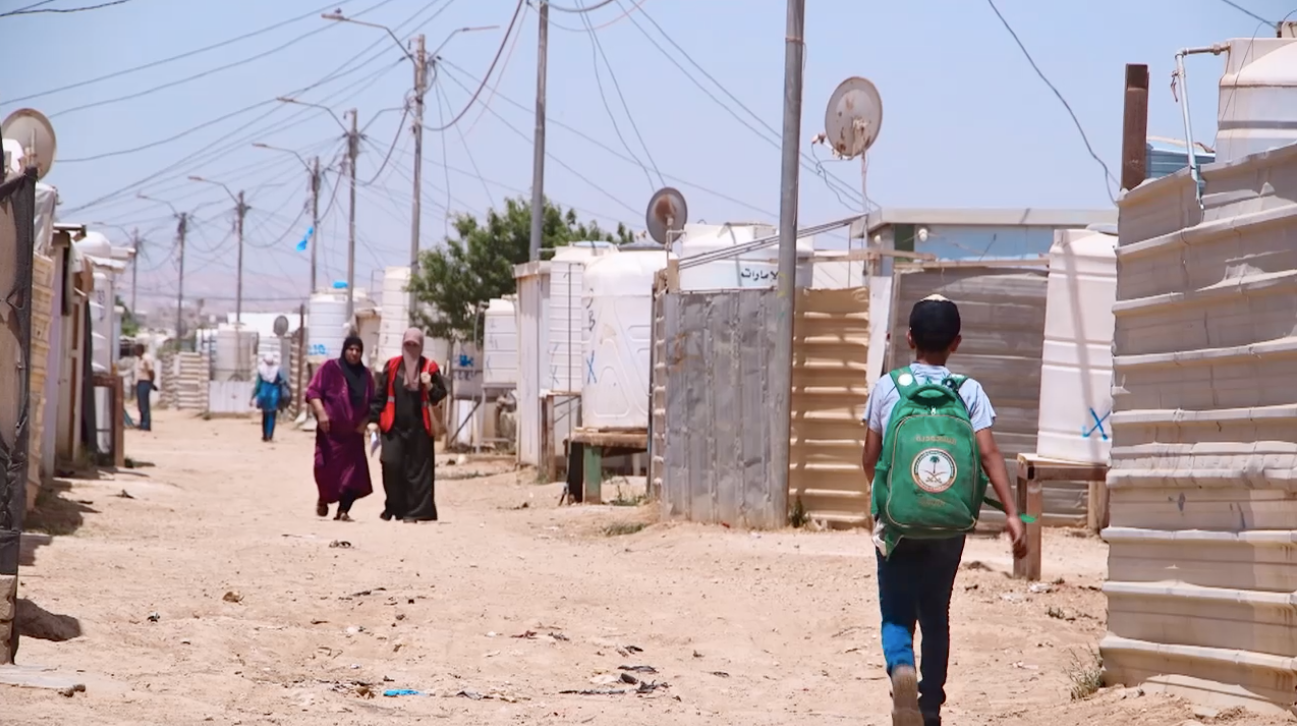 This week on FYI, the weekly news show from Sky Kids, the team reports on what life is like for children in one of the world’s largest refugee camps and meets thirteen-year-old peace campaigner, Bana Alabed. She famously escaped war in Syria and now campaigns for better conditions for all child refugees.

Next week on FYI, FYI reporter Thomas visits Great Ormond Street Hospital as it celebrates 175 years of taking care of kids. And, we all love Horrible Histories but does it work as a musical on stage? FYI Reporter Maya, finds out.

The FYI News Club Chat discussion question resource supports your students to discuss the news items presented in the show. Chat sheet’s will resume after the summer break.