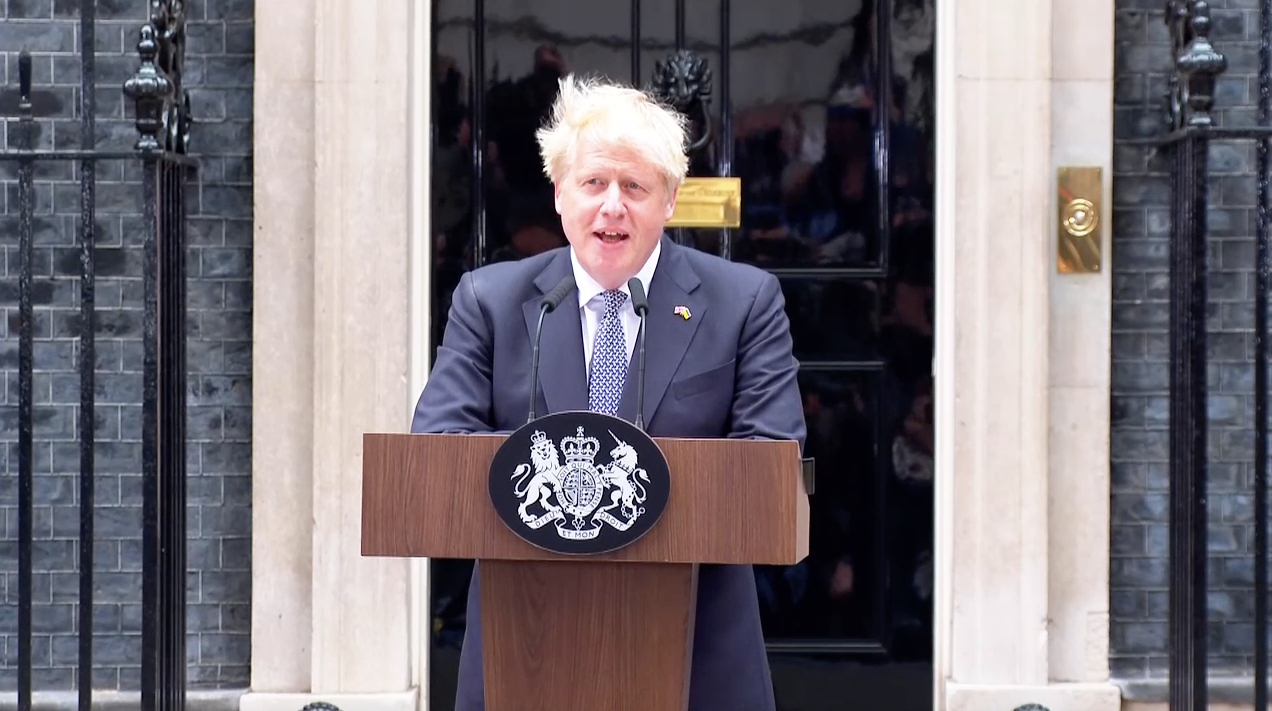 This week on FYI: For Your Info, why has the Prime Minister quit? We explain all. Plus, we’ll be investigating why the rising cost of food means our school lunches are changing. And, we meet some of the UK’s youngest filmmakers picking up awards.

Next week on FYI, an FYI News Club gets their say on what they want from a new prime minister. Plus, we investigate if enough of us get to learn a musical instrument or whether it’s too expensive – we head to a school for their final year performance, where pupils got the chance to learn an instrument for free.