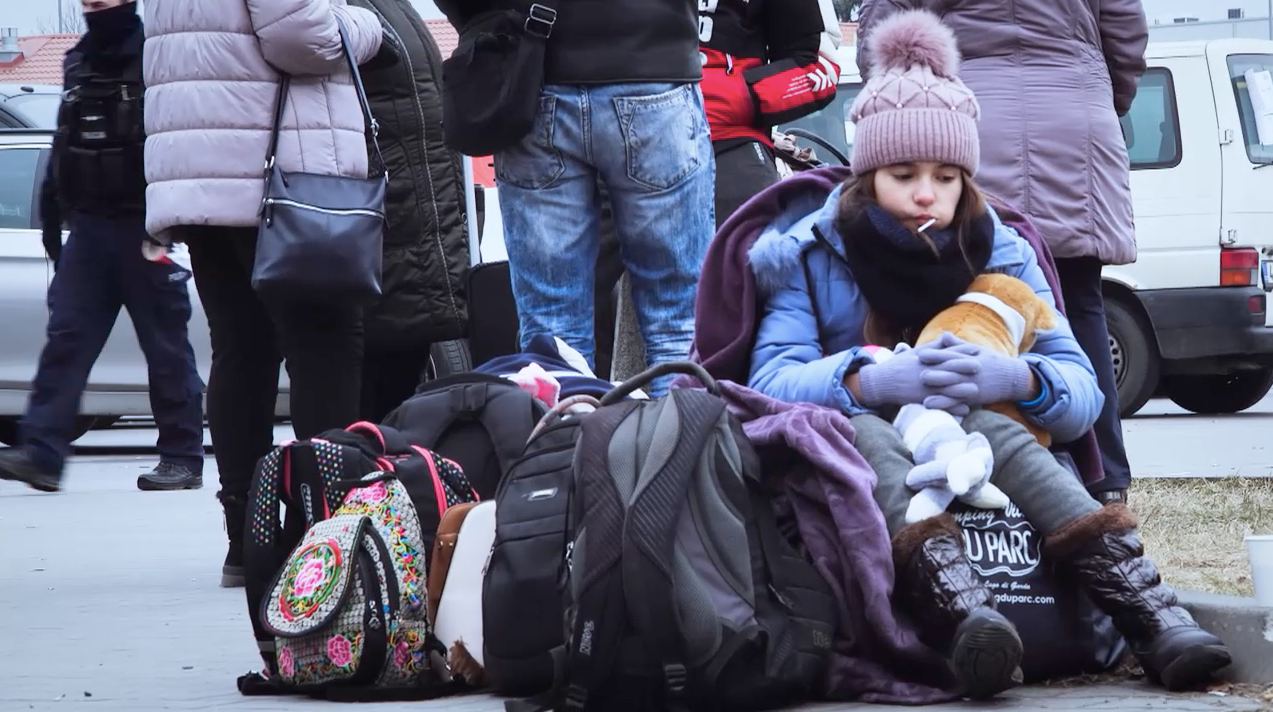 This week on FYI: For Your Info, Scarlett and Thomas reflect on the importance of World Refugee Week, while FYI News Club member Elizabeth reports on the refugee crisis in her home country of Uganda. Plus, we meet the social media influencer going viral with her Makaton sign language tuition videos. And, Thomas chats with one of the stars of the new Minions movie, Steve Carell.

Next week on FYI, we head to the legendary racetrack Goodwood, where kids across the country are racing electric cars that they built themselves from scratch! Plus, we’ll be asking what an FYI News Club think about esports being included in this year’s Commonwealth Games.