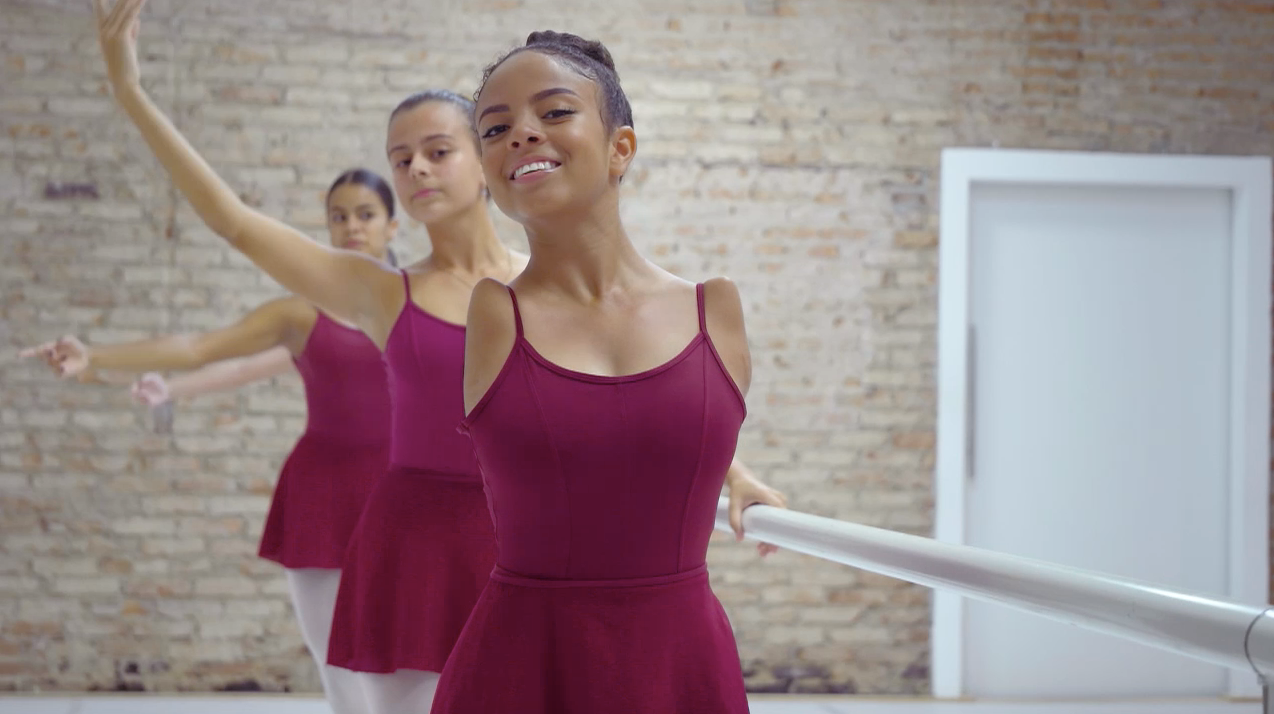 This week on FYI: For Your Info, we have a special report on a teenager’s battle to do ballet. Imagine being amazing at ballet but told you will never dance professionally because you were born without arms and don’t fit in. We meet social media sensation Vitoria Bueno for our latest Kidversation report. Plus, we get a reaction from a Liverpool fan as UEFA apologises for the treatment of fans by French Police at the Champions League final.

Next week on FYI, the team ask – how safe are we walking to school? And we join the actors of the future as schools battle it out to show who has the best talent.