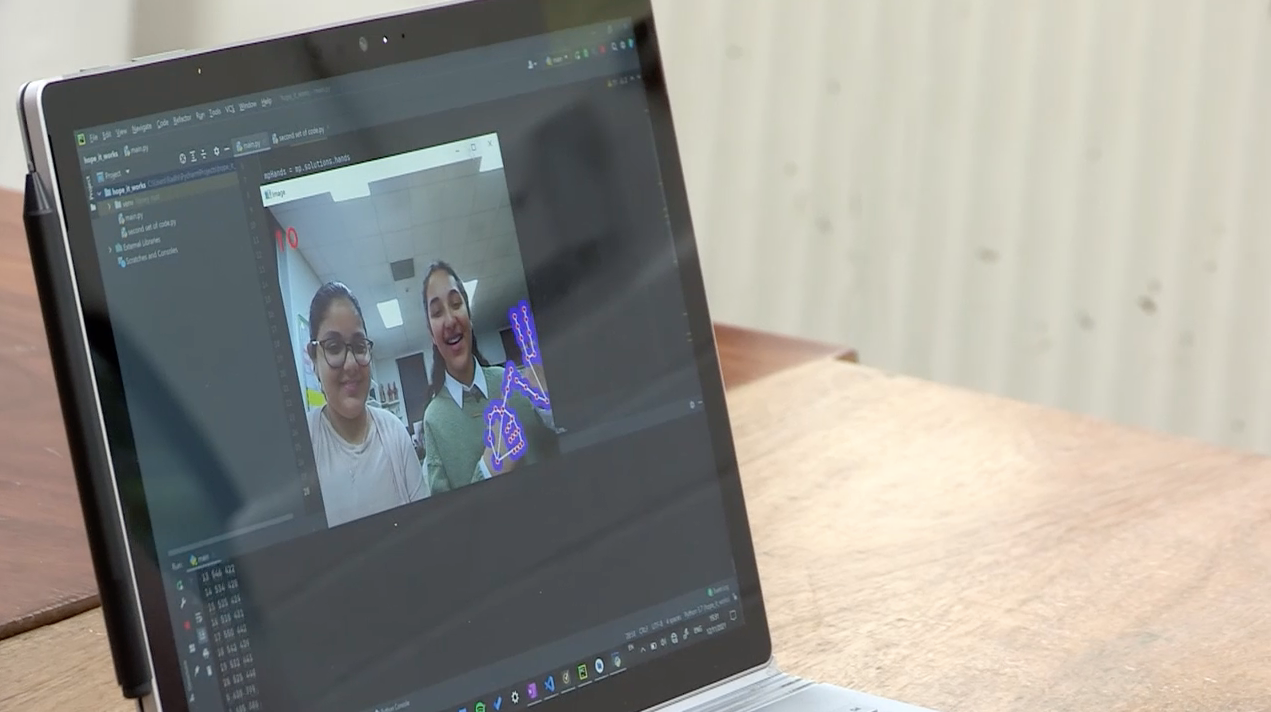 This week on FYI: For Your Info, two years on from the death of George Floyd which sparked worldwide Black Lives Matter protests, we investigate why racism is still a problem. Plus, we report on a new app invented by teenagers that could have us all learning British Sign Language.

Next week on FYI, we investigate why secondary school pupils are being accompanied by adults on their walks to and from school for their safety. Also, we have a report from an FYI News Club member who is a big art fan and got the chance to visit a digital art gallery.