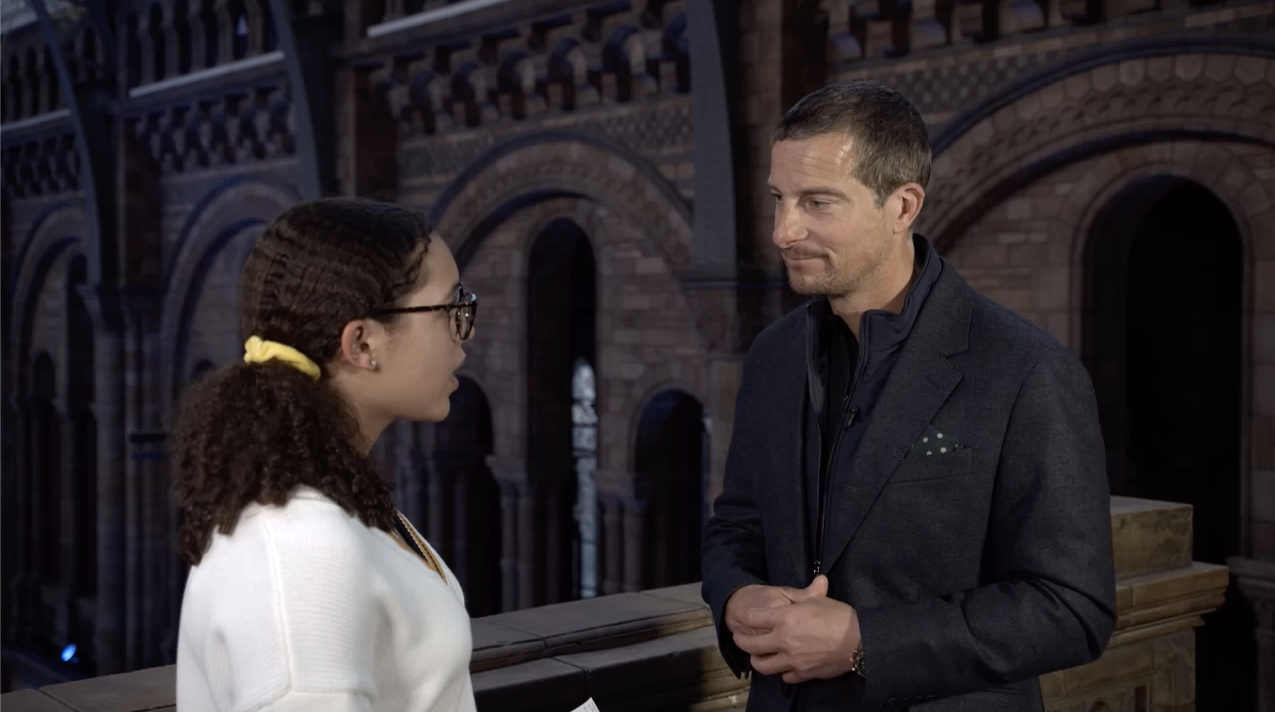 This week on FYI: For Your Info, the team speaks to the Education Secretary, Nadhim Zahawi, and explorer Bear Grylls about a new GCSE subject that could help save the planet. Plus, two years on from the death of George Floyd, FYI meets the singer who went viral with his song about being a black teen in America, Keedron Bryant.

Next week on FYI, we investigate why there is a food crisis across the world. Plus, the team meets the kids who invented a cool app to translate British Sign Language.