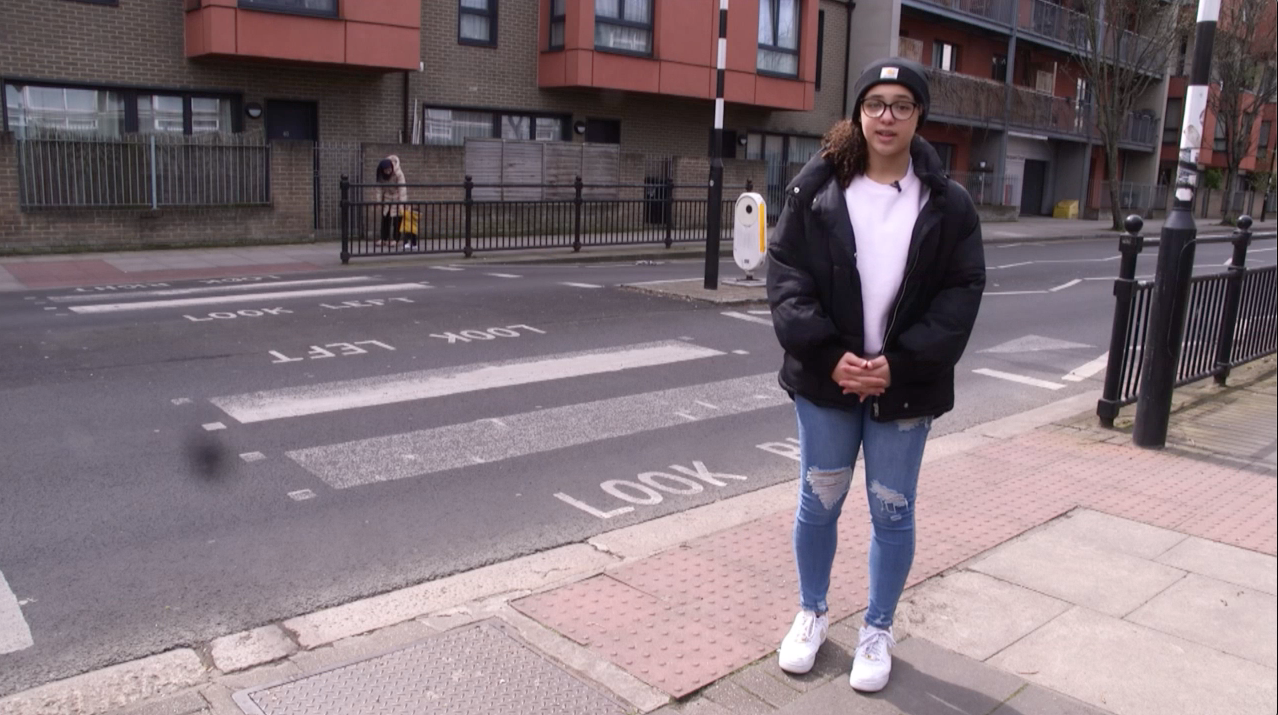 Link
This week on FYI: For Your Info, FYI News Club members debate the future of the Prime Minister and the Chancellor after they broke lockdown rules. Plus, the team investigates why there are concerns over safety while walking to school as First News launches its Look Up! campaign.
Next week on FYI, in a special report, we meet 14-year-old Italian-born American singer, Keedron Bryant whose protest song “I just wanna live” went viral after the murder of a black American by a white police officer. Nearly two years after the Black Lives Matter protests, we look at whether racism in the USA has been tackled.