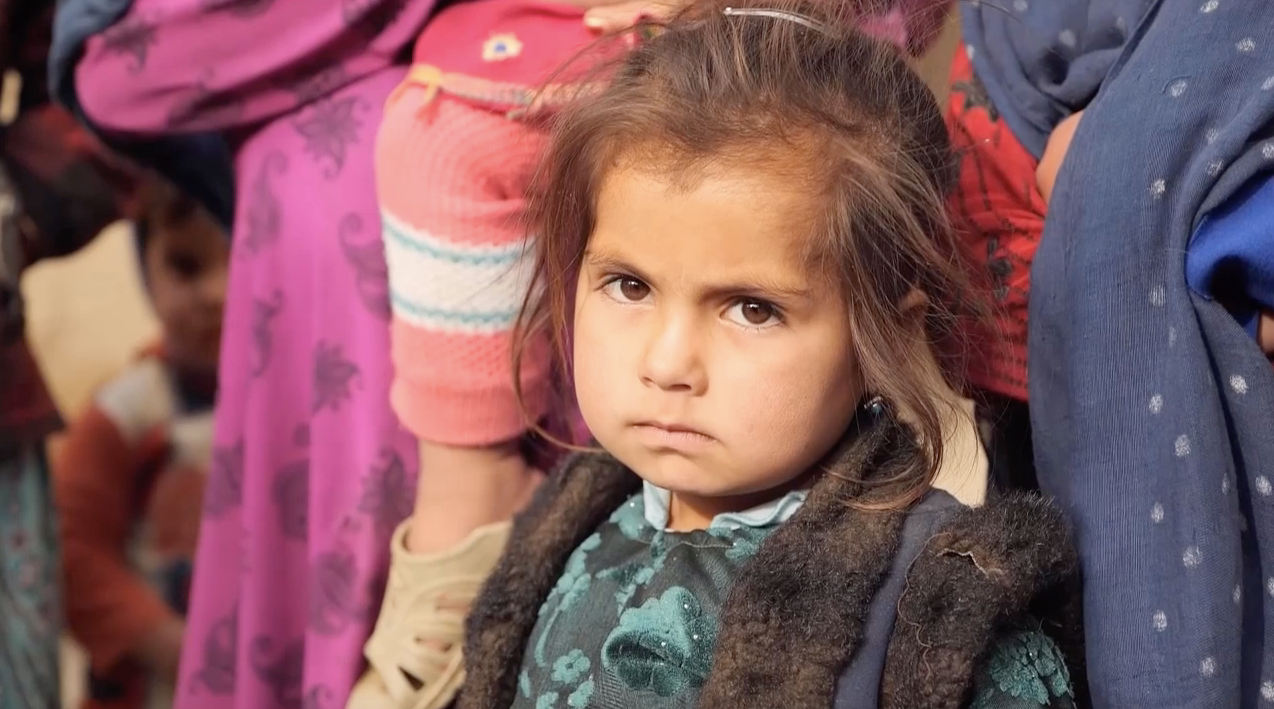 This week on FYI: For Your Info, the award-winning weekly news show from Sky Kids, the team investigate the girls in Afghanistan who are dressing up as boys just to go to school. And, as Ukraine prepares for a possible Russian invasion, we hear from the kids on the frontline. Plus, we consider how best to stay safe online.

Next week on FYI, the team speak to the youngest teenage pilot to fly solo around the world. We also head to the British Film Institute vaults to discover how the oldest footage of life in the UK is being preserved.